In the land of opportunity, Las Vegas, an overzealous young woman attempts to land a job to pay her piling bills, but the city quickly consumes her. 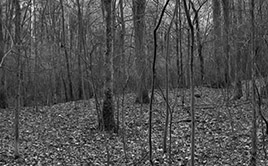 A hunter, victim to a terrifying accident, seeks refuge from an unearthly cabin, but an unexpected dweller has other plans for him.

A young girl moves with her family to a mysterious wooded community where the hidden secrets occupying the woods come alive and embellish her as the new princess.

A Las Vegas cab driver working the graveyard shift decides to indulge himself at an intriguing Asian massage parlor, but he gets much more than just a massage.

A Smudge of Gray: A Novel

A Brush of Love

His First, Her Last: The Incredible True Story of an American Lost in the Philippines

From Vegas with Blood